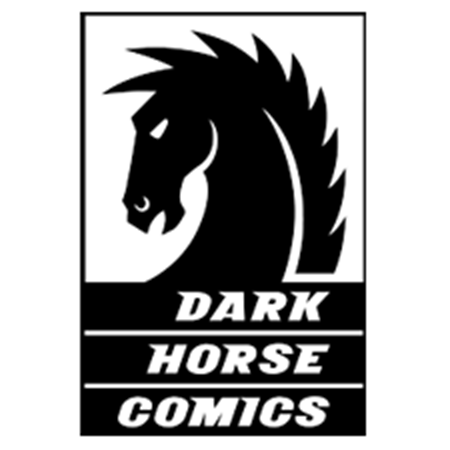 Dark Horse Comics is an American comic book and manga publisher. It was founded in 1986 by Mike Richardson in Milwaukie, Oregon, with the concept of establishing an ideal atmosphere for creative professionals.

Richardson started out by opening his first comic book store, Pegasus Books, in Bend, Oregon, in 1980. From there he was able to use the funds from his retail operation to start his own publishing company. Dark Horse Presents and Boris the Bear were the two initial titles in 1986 and within one year of its first publication, Dark Horse Comics added nine new titles to its roster, including The American, The Mask, Trekker, and Black Cross. Frank Miller's Sin City is one of the most famous works associated with Dark Horse, and it has become something of a token comic to the publishing house.