Oni Press is an American independent comic book and graphic novel publisher based in Portland, Oregon.

It was founded in 1997 by Bob Schreck and Joe Nozemack with the goal of publishing comics and graphic novels they would want to read. Unsatisfied with the material that was dominating the industry, they believed firmly that sequential art could be used to tell virtually any story. Schreck left the company in 1999, and Oni Press is currently owned by Nozemack, James Lucas Jones, and Charlie Chu. The company name derives from oni, the Japanese word for the ogre demons popular in Japanese folklore. 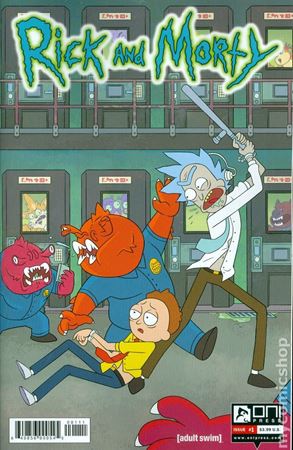